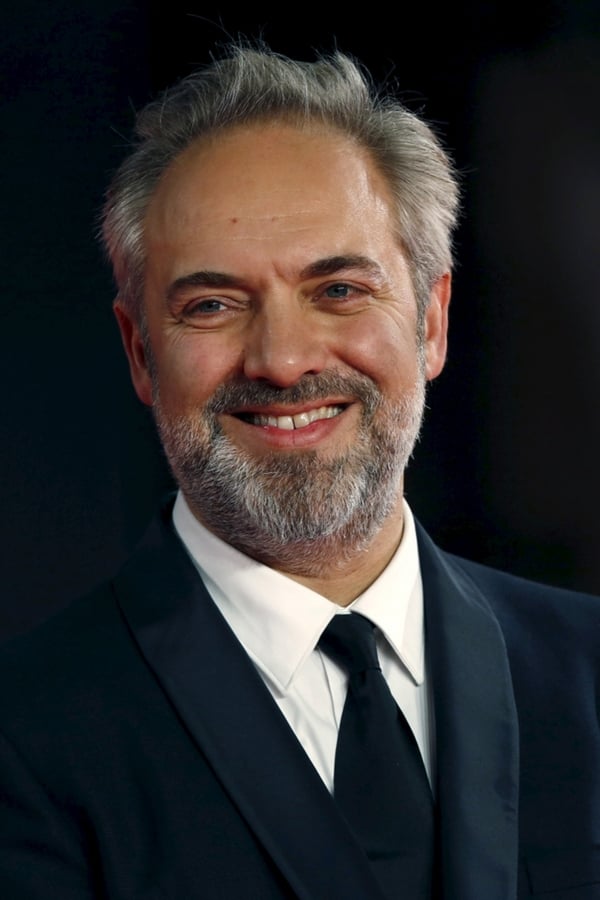 0
0
0
0
Samuel Alexander "Sam" Mendes, CBE (born 1 August 1965) is an English stage and film director. He has won two Laurence Olivier Awards for his London stage productions The Glass Menagerie and Company in 1996, and Twelfth Night and Uncle Vanya in 2003. He also received a Tony Award nomination for Best Direction of a Musical for the Broadway revival of Cabaret in 1998. His debut film American Beauty (1999) earned him an Academy Award for Best Director.

Jill Billcock: The Art of Film Editing
2017, Himself

Judi Dench: All the World's Her Stage
2016, Himself

Everything or Nothing
2012, Himself

Still Tickin': The Return of A Clockwork Orange
2000, Himself
CREW

Out of the Ashes (2010)
Executive Producer

The Academy Awards
1953, Himself
CREW