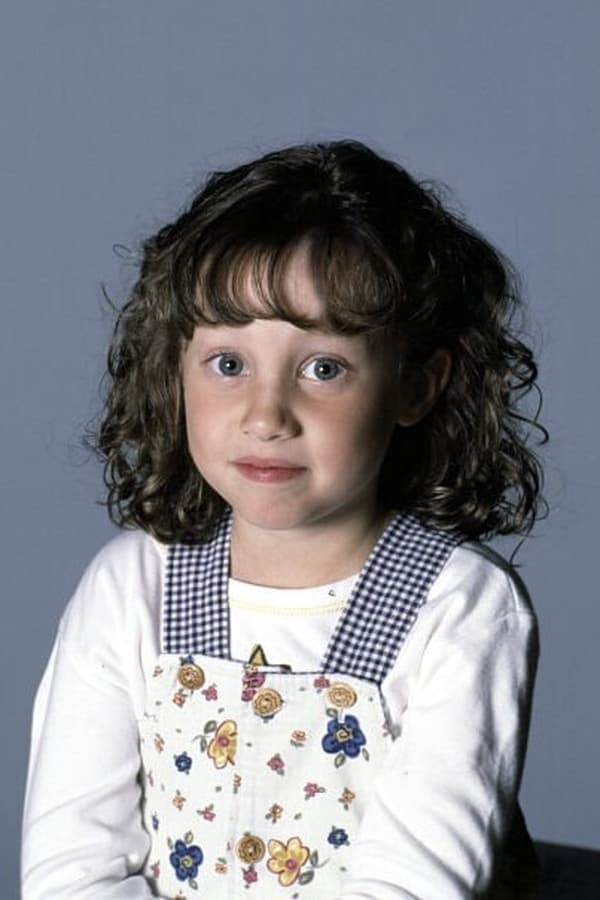 0
0
0
0
Brittany Alexandra Tiplady (born January 21, 1991) is a Canadian actress best known for her role as Jordan Black in the television series Millennium (1996–99). She won a 1998 Young Artist Award for Best Performance in a TV Drama Series – Supporting Actress. She also played the role of Maggie in the 2007 film Hot Rod.

Millennium After the Millennium
Herself
CREW