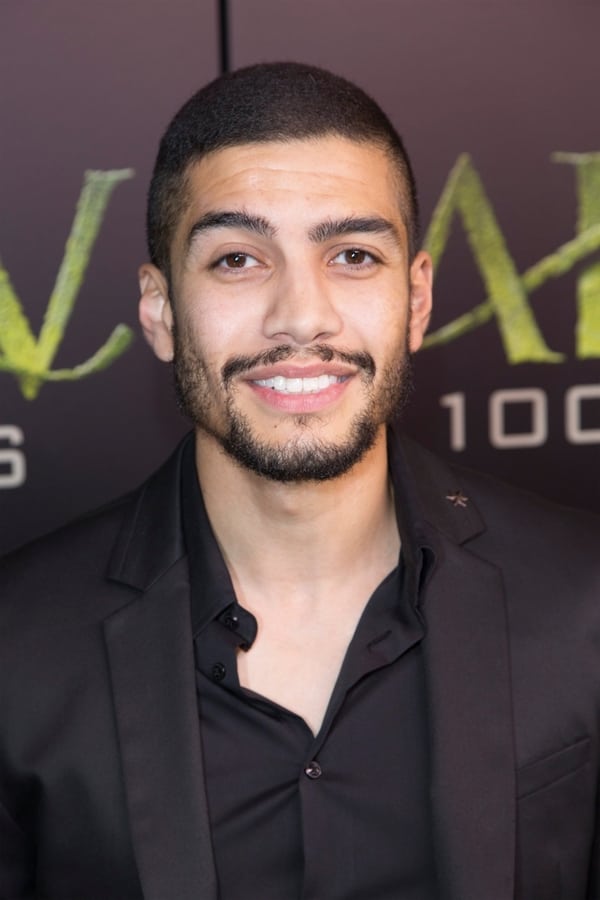 Rick Gonzalez (born June 30, 1979) is an American actor. He is perhaps best known for his roles as Timo Cruz in the motion picture Coach Carter, and as Ben Gonzalez on the CW supernatural drama television series Reaper

In the Valley of Elah
2007, Phone Technician