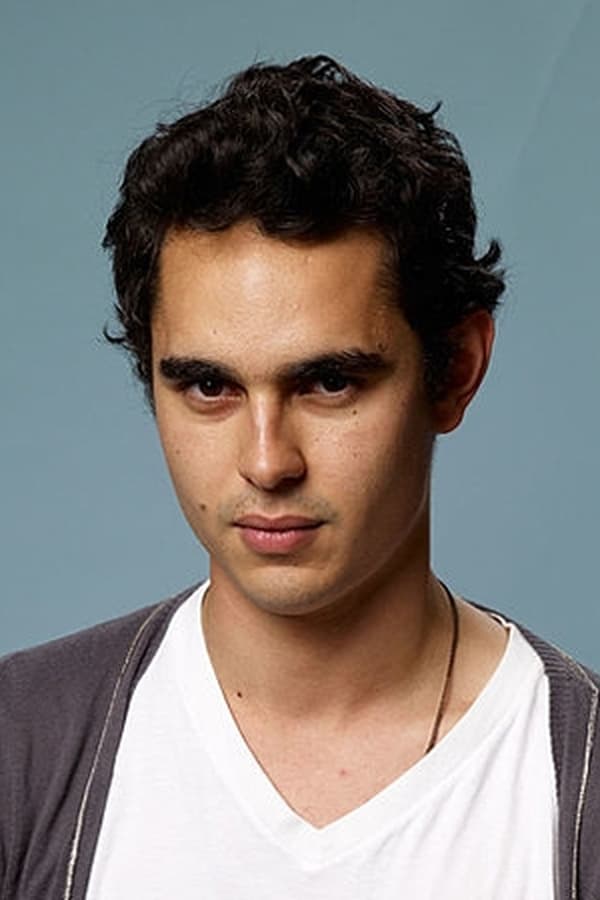 0
0
0
0
Max Giorgio Choa Minghella (born 16 September 1985) is an English actor. The son of late film director Anthony Minghella, he has appeared in several dramatic American films, making his feature film debut in 2005's Bee Season and starring in 2006's Art School Confidential. He also appears as Divya Narendra, one of the Harvard upperclassmen who sues Mark Zuckerberg for stealing the idea behind Facebook, in 2010's The Social Network.

How Did They Ever Make a Movie of Facebook?
2011, Himself/Divya Narendra