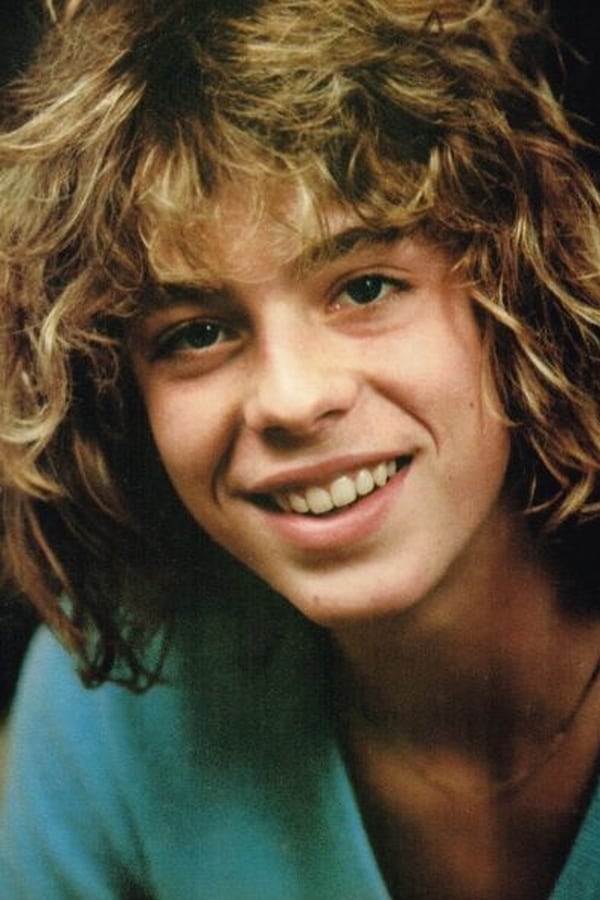 0
0
0
0
From Wikipedia, the free encyclopedia. Leif Garrett (born Leif Per Nervik November 8, 1961) is an American singer and actor. He became famous in the late 1970s as a teen idol, but received much publicity in later life for his drug abuse and legal troubles.

Description above from the Wikipedia article Leif Garrett, licensed under CC-BY-SA, full list of contributors on Wikipedia.