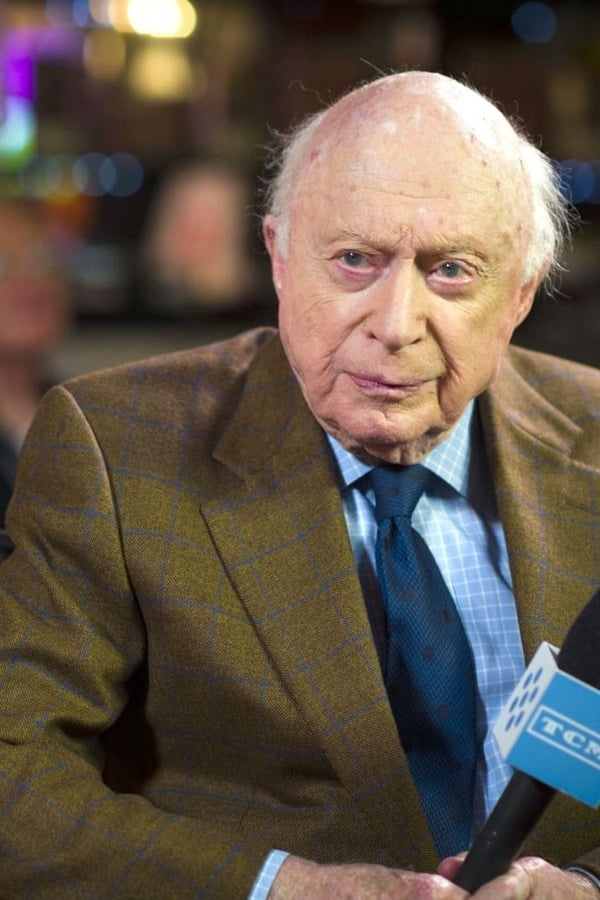 0
0
0
0
Norman Lloyd was born in Jersey City, New Jersey, to Sedia and Max Lloyd. His family was Jewish. He began his acting career in the theater, first "treading the boards" at Eva Le Gallienne's Civic Repertory in New York. Aspiring to work as a classical repertory player, he gradually shed his Brooklyn accent and became a busy stage actor in the 1930s; he next joined the original company of the Orson Welles-John HousemanMercury Theatre. Lloyd was brought to Hollywood to play a supporting part (albeit the title role) in Alfred Hitchcock's Cinquième colonne (1942). Hitchcock, who later used the actor in La maison du docteur Edwardes (1945) and other films, made him an associate producer and a director on TV's long-running Alfred Hitchcock présente (1955) (then in its third year). In the course of his eight years on the series, Lloyd became a co-producer (with Joan Harrison) and then executive producer. He has since directed for other series (including the prestigious Omnibus (1952)) and for the stage, produced TV's Bizarre, bizarre (1979) and Journey to the Unknown (1968), and played Dr. Auschlander in TV's acclaimed Hôpital St. Elsewhere (1982). - IMDb Mini Biography

Propaganda: The Art of Selling Lies
2019,

The Great Buster: A Celebration
2018, Himself

Magician: The Astonishing Life and Work of Orson Welles
2014, Himself - Actor

Charlie: The Life and Art of Charles Chaplin
2003, Himself

Saboteur: A Closer Look
2000, Himself

Vincent Price: The Versatile Villain
1997, Himself

The Battle Over Citizen Kane
1995, Himself

The Age of Innocence
1993, Letterblair

Jaws of Satan
1981, The Monsignore

A Talk with Hitchcock
1964, Himself

The Flame and the Arrow
1950, Apollo, the Troubador

Within These Walls
1945, Peter Moran

Six Characters in Search of An Author (1976)
Executive Producer

Philemon (1976)
Producer The Lady's Not for Burning (1974)
Executive Producer

Carola (1973)
Producer Another Part of the Forest (1972)
Executive Producer

Journey to the Unknown (1968)
Producer