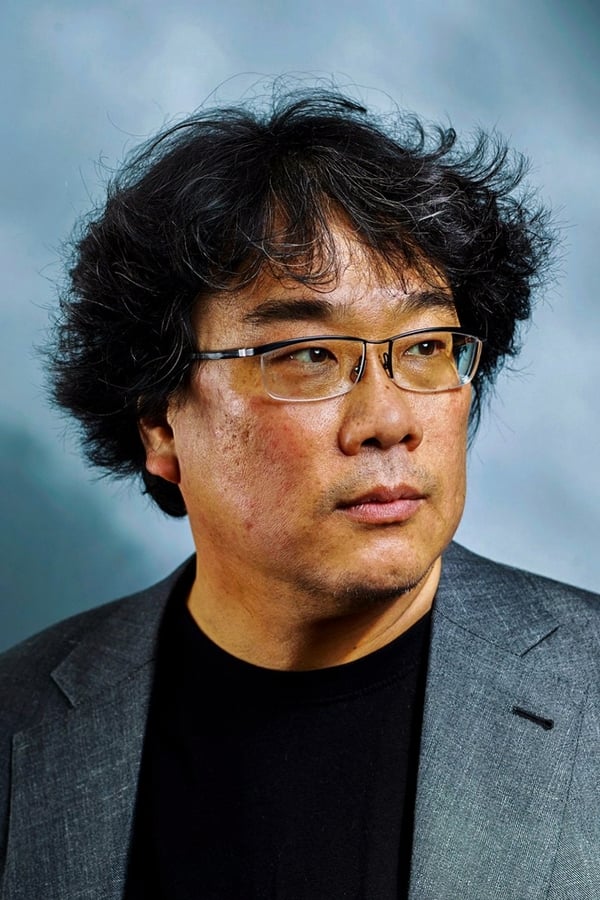 Bong first gained recognition for his second feature film, the crime drama "Memories of Murder" (2003), before achieving commercial success with his subsequent films, the black comedy monster movie "The Host" (2006) and the dystopian thriller "Snowpiercer" (2013), both of which are among the highest-grossing films in South Korea.

Two of his films have screened in competition at the Cannes Film Festival — "Okja" in 2017 and "Parasite" in 2019, the latter of which earned the first Palme d'Or for a South Korean film. For "Parasite", Bong received Academy Awards for Best Picture, Best Director, Best Original Screenplay (shared with Han Jin-won), and, on behalf of South Korea, Best International Feature Film.

Description above from the Wikipedia article Bong Joon-ho, licensed under CC-BY-SA, full list of contributors on Wikipedia.

The Clouzot Scandal
2017, Himself

Ari Ari the Korean Cinema
2012, Himself

Tony Rayns, the Not-So-Distant Observer
2012, Himself

Two Or Three Things I Know About Kim Ki-young
2007, Himself
CREW