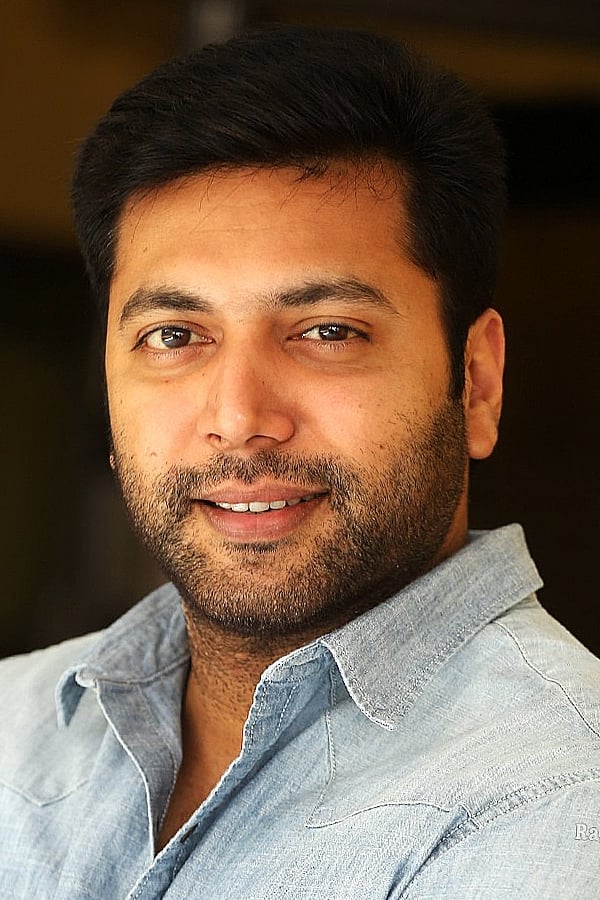 0
0
0
0
Ravi was born to Tamil parents, editor Mohan and Varalakshmi Mohan. He has two siblings, his elder brother M. Raja is a noted film director, with most of his films featuring Ravi in the lead role, while his sister, Roja Mohan, is a dentist. He completed his schooling at Jawahar Vidyalaya in Ashok Nagar, Chennai. He studied dancing under the bharatnatyam dancer Nalini Balakrishnan and performed his arangetram at the age of 12. After completing his degree in Visual communication from Loyola College, Chennai, he decided to get into the film industry. He has also undergone training in acting at the Kishore Namit Kapur Institute in Mumbai.