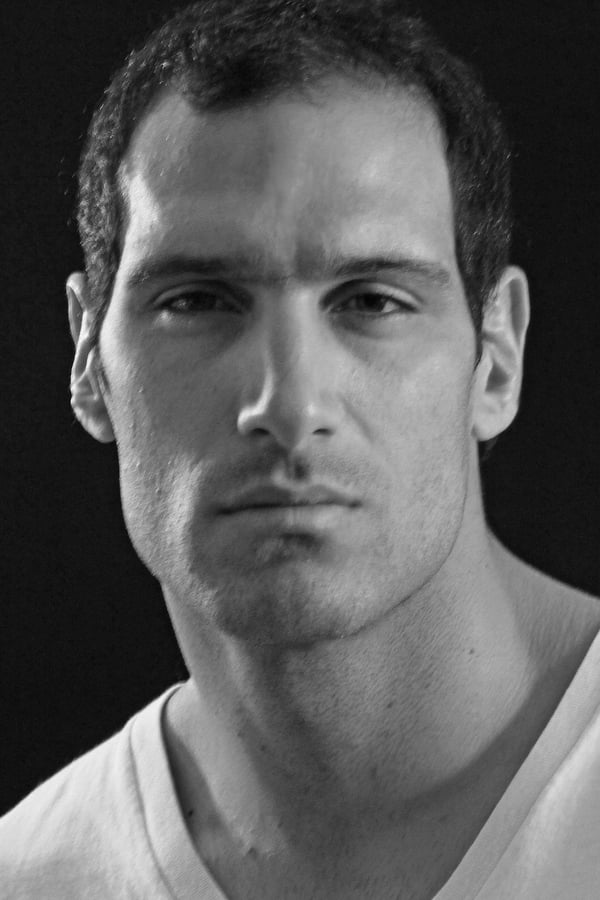 0
0
0
0
Marko Zaror Aguad (born June 10, 1978 in Santiago, Chile) is a Chilean martial artist, actor, and stuntman, currently living in Los Angeles, California. Zaror has appeared in several Spanish language action films, including Chinango and Kiltro, and acted as stuntman for The Rock in the 2003 film The Rundown. His most recent project is the American prison/fighter film Undisputed 3, which is his first U.S. American film and the first time he speaks English in a film.