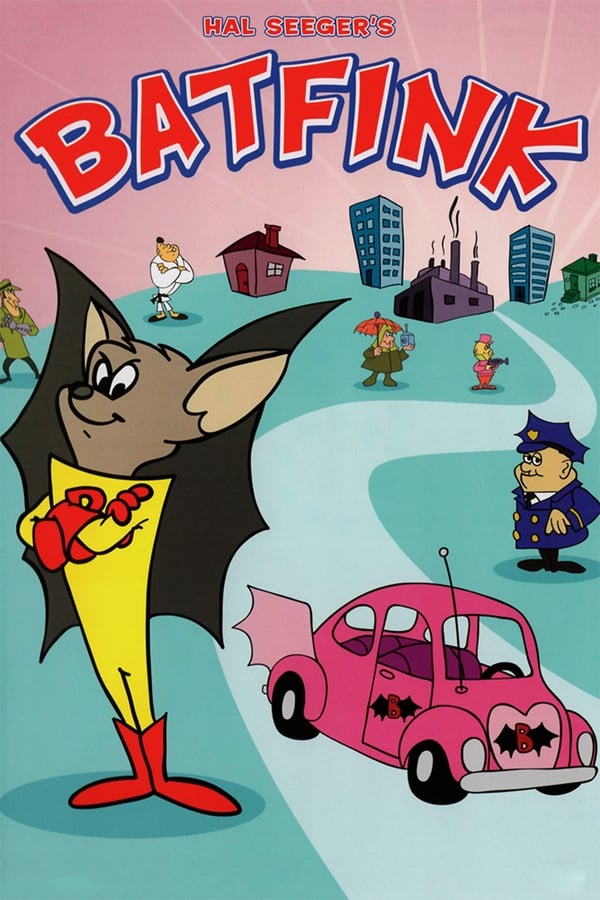 Hal Seeger
Creator
Batfink is an animated television series, consisting of five-minute shorts, that first aired in September 1967. The 100-episode series was quickly created by Hal Seeger, starting in 1966, to parody the popular Batman and The Green Hornet television series which had premiered the same year.