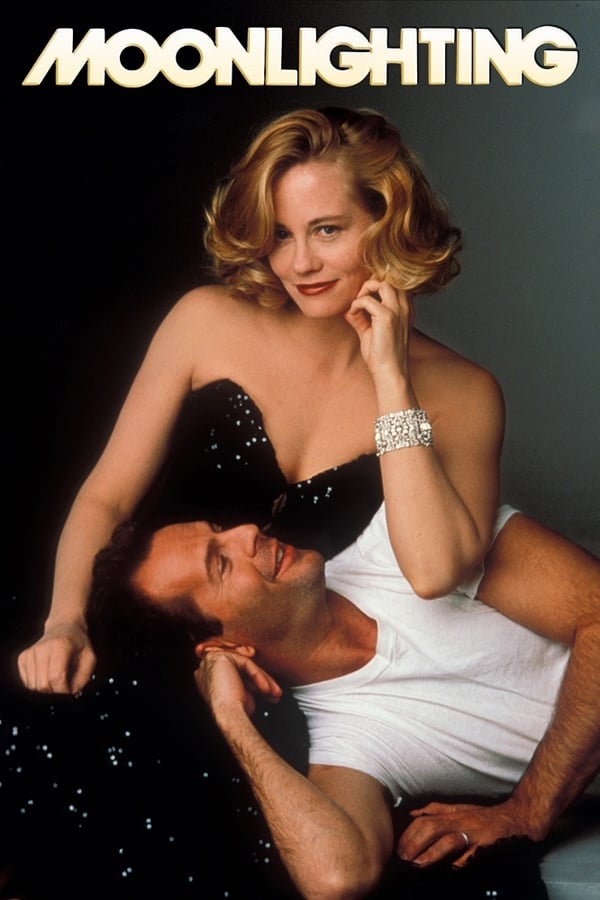 Glenn Gordon Caron
Creator
Moonlighting is an American television series that aired on ABC from March 3, 1985, to May 14, 1989. The network aired a total of 66 episodes. Starring Bruce Willis and Cybill Shepherd as private detectives, the show was a mixture of drama, comedy, and romance, and was considered to be one of the first successful and influential examples of comedy-drama, or "dramedy", emerging as a distinct television genre.

The show's theme song was performed by jazz singer Al Jarreau and became a hit. The show is also credited with making Willis a star, while providing Shepherd with a critical success after a string of lackluster projects. In 1997, the episode "The Dream Sequence Always Rings Twice" was ranked #34 on TV Guide's 100 Greatest Episodes of All Time. In 2007, the series was listed as one of Time magazine's "100 Best TV Shows of All-Time." The relationship between David and Maddie was included in TV Guide's list of the best TV couples of all time.