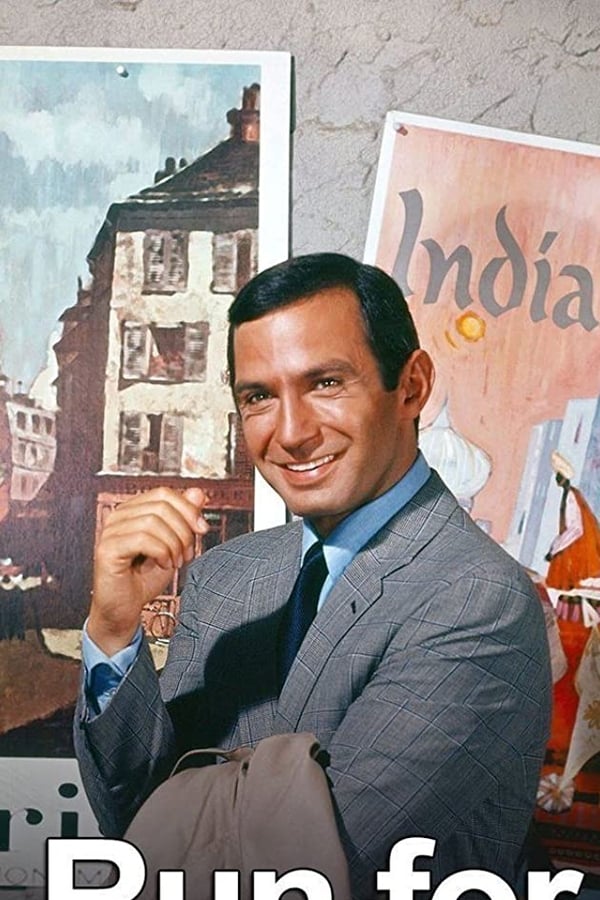 Run for Your Life

Roy Huggins
Creator
Run for Your Life is an American television drama series starring Ben Gazzara as a man with only a short time to live. It ran on NBC from 1965 to 1968. The series was created by Roy Huggins, who had previously explored the "man on the move" concept with The Fugitive.