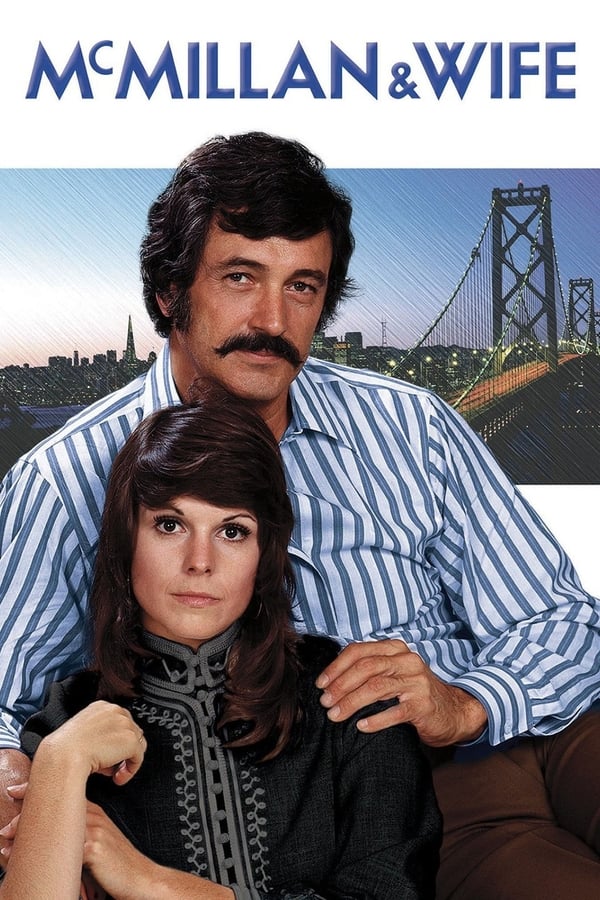 Leonard B. Stern
Creator
McMillan & Wife is a lighthearted American police procedural that aired on NBC from September 17, 1971 to April 24, 1977. Starring Rock Hudson and Susan Saint James in the title roles, the series premiered in 90-minute episodes as part of the wheel series NBC Mystery Movie, in rotation with Columbo and McCloud. Initially airing on Wednesday night, the original line-up was shifted to Sundays in the second season, where it aired for the rest of its run. This was the first element to be created specially for the Mystery Movie strand.