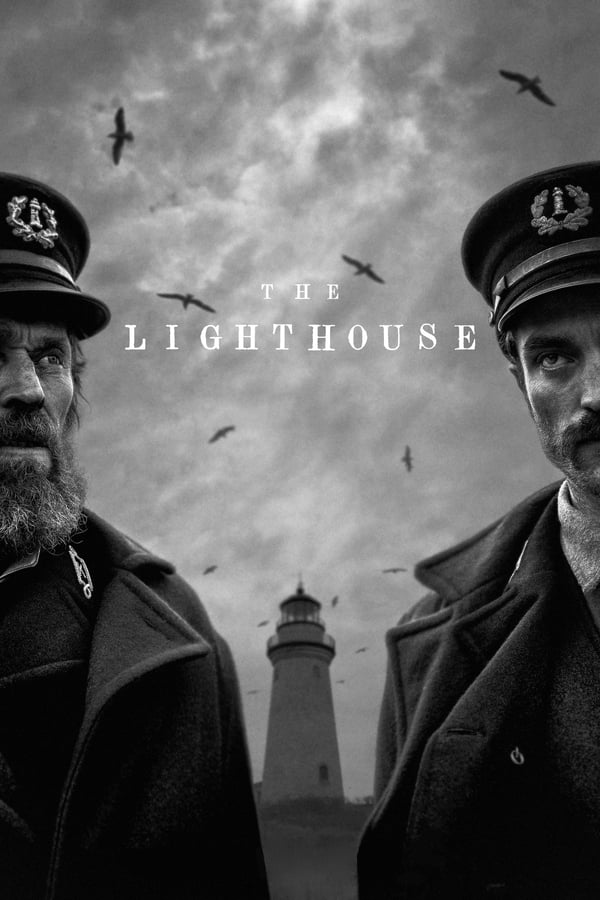 Experienced and demanding moviegoers may be frustrated by the numbers of blockbuster films being so powerful that they tend to crush the artistic competition. In many small cities or towns, most theaters only play the mainstream movies, missing many films that focus more on the format than on the number of explosions.

The Lighthouse may be one of these films. Directed by Robert Eggers (The Witch), the movie's extremely dark style provides an instant sense of strong immersion that only black and white movies can do. The movie is out on October 18 and may be quite a big surprise. More on that later.

For now, watch the trailer and tell us what you think below: