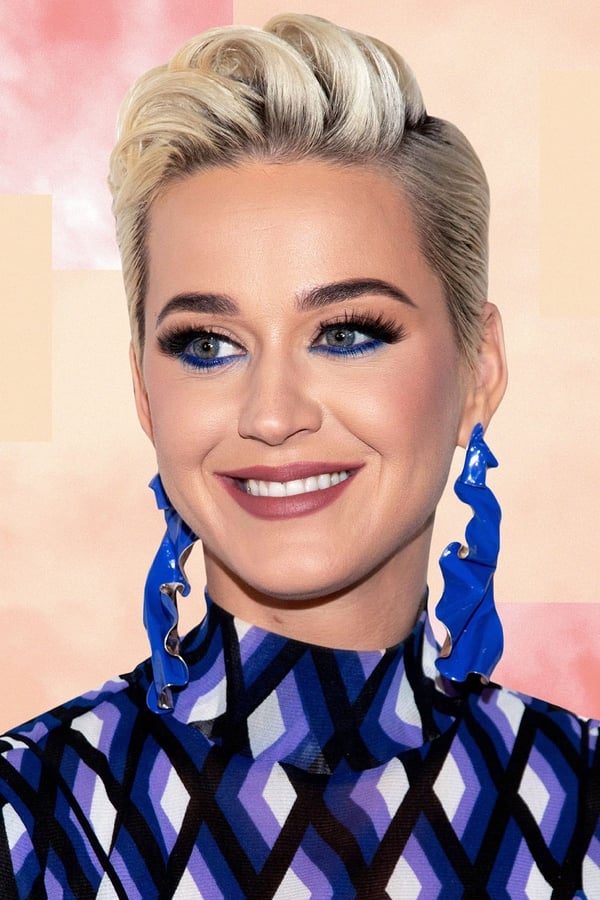 That's it. After years of trial, Katy Perry and her collaborators have been ordered to pay $2.78 million for copying the rap song Joyful Noise, by rapper Flame. Perry will pay $550,000 herself.
As she sings in her hit single, "make me your enemy". Flame surely became one for over five years.

As usual with these cases, many fans of both artists are going at each others. So, if you want to make your own opinion, watch both songs below.

Here is the song from Flame:


And Dark Horse from Katy Perry:


What do you think? Do you believe that Kate Perry stole Flame's song? Tell us below.

Is it me or the two songs have nothing in common except slightly the intro?

I personally never heard of this flame rapper. The things you do for money...