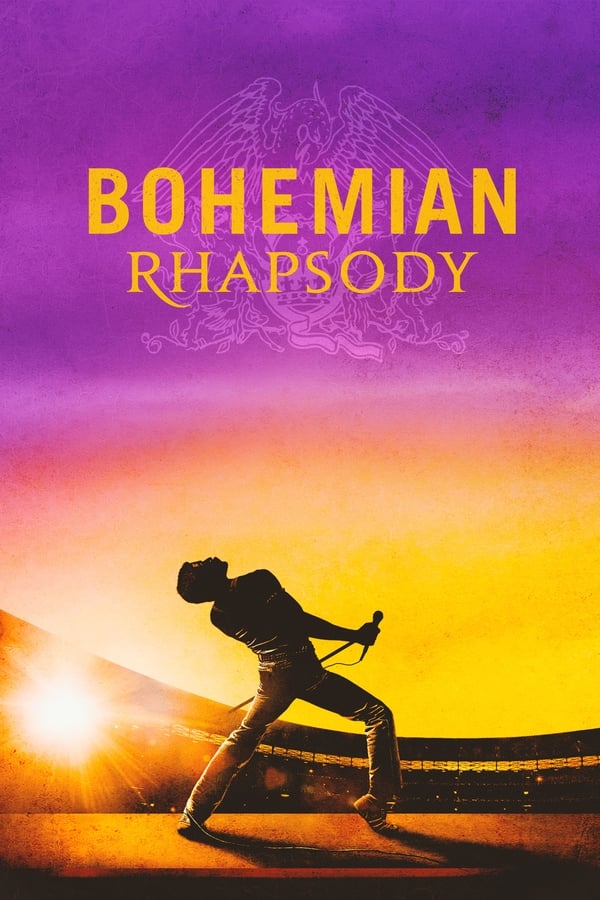 It became a worldwide phenomenon to such a point that it also jumped to the number one spot of the most popular film on tvore.com. Based on the life of the British band Queen and his lead singer Freddie Mercury, Bohemian Rhapsody was so acclaimed that some are asking for a sequel.

While this may sound odd at first, the film actually did not tell the entire story of Mercury nor his band. The movie actually stops (spoiler alert) on the singer learning about his HIV condition. Some would like to see the struggle of Mercury as well as his final moments, leading to the release of the iconic song The Show Must Go On. Some even ask for the sequel to get this particular title.

According to Rudi Dolezal, a director of many Queen music videos, there have been internal discussions about it. While guitarist Brian May liked the movie to end on the Live Aid concert, he still kept the door opened for a sequel: “I think Live Aid is a good point to leave it. Who knows, there might be a sequel.”

What do you think? Should the film get a sequel? Tell us below.