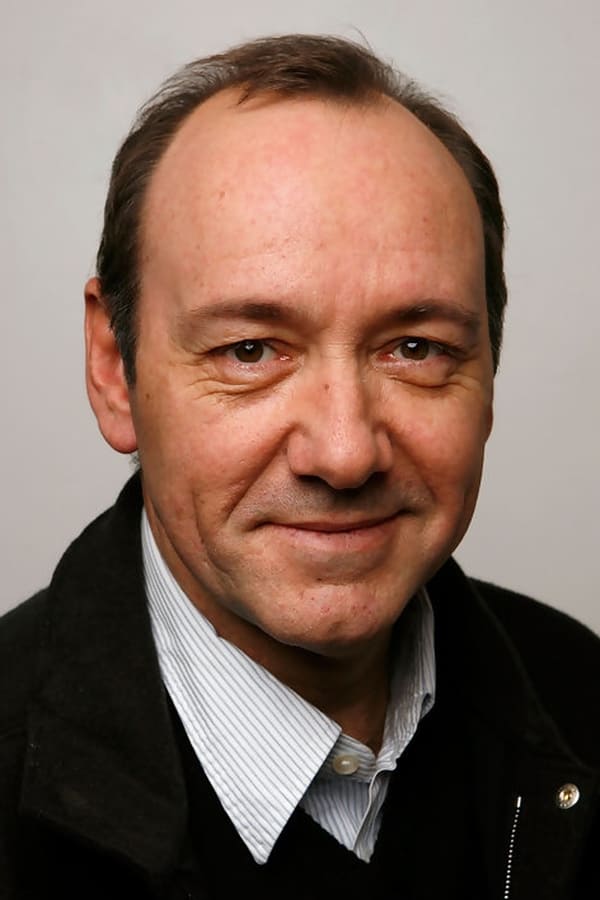 In a shocking twist, prosecutors have dropped the charges against Kevin Spacey in the case where his accuser was stating that Spacey allegedly groped him in a Massachusetts restaurant in 2016.

One of the key element from the case was a phone chat discussion between the accuser and his girlfriend. But during the trial, he was asked why some of the messages had been deleted. His answer? Pleading the Fifth Amendment.

This lack of evidence made the court think that he actually manipulated evidence in order to seek money from the successful actor.

Seeking "mental distress and emotional injuries", the accuser went home with nothing and Kevin Spacey is free of charge. Some could say that the charges fell... like a house of cards.

What will that mean for the career of Spacey? Obviously, the actor wants to come back, as he showed in a rather bizarre but popular video he sent on YouTube six months ago:


Do you think Kevin Spacey should come back into the Hollywood lights? Do you think a 7th season of House of Cards should be produced? Tell us below.

In a better world, fans of House of Cards would have had a nice conclusion.