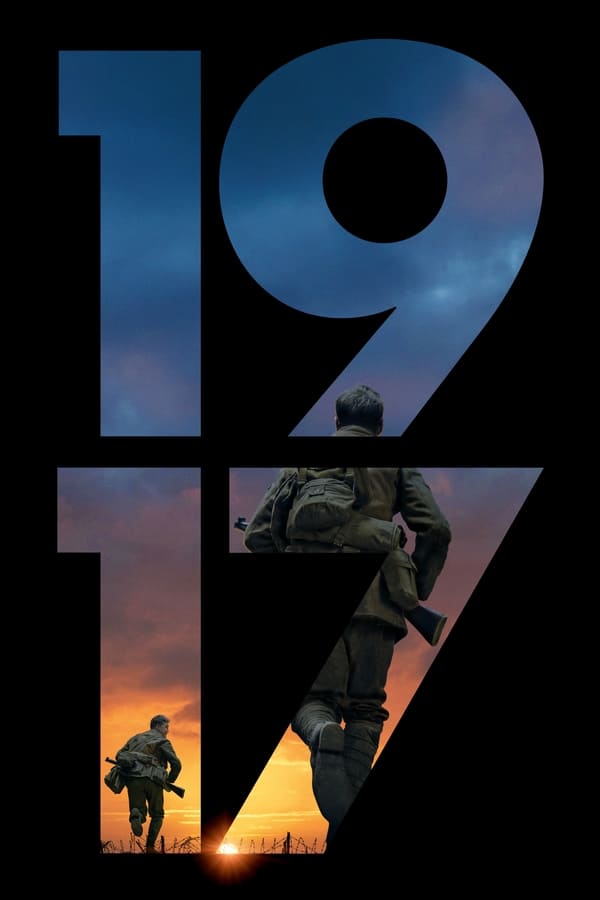 Today, we have seen 1917. A different kind of film. Here is our exclusive review.

THE TRUTH
War films have an intrinsic quality that separate them from the other genres. By getting rid of all the social barriers and mundanity of life, war films go straight to the heart. There is no need to open the door for anyone, no need for sharing a smile or keep up with any appearances. War is the most brutal form of life. A removal of everything and perhaps even the retirement of life itself. War is death. The ultimate and most frightening death.
To such an extent, that there is a beauty that comes out of it. An essential core that brings out the truth of the emotions. You cannot lie in the face of death. And war films tend to depict that in the most essential way.
I remember watching Peter Jackson's documentary "They Shall Not Grow Old", in which some soldiers explained that after World War I, they couldn't go back to the real life. How can you face death in the most brutal of ways in the middle of the nature and then come back to the mundane? Some never could.

ONE SHOT
And this brings me to 1917. As a moviegoer and admirer of Sam Mendes, I especially wanted to see the film because of one reason. I was told it was an almost uninterrupted shot. Avid of such filmmaking techniques, I couldn't wait to see the result.
Well, to say that I was impressed would be an understatement.
The result is so profound that it makes you even wonder why the camera would cut.
This is special effects pushed to its glory. Meaning that you literally cannot see it. No 3D effects or anything like that. Just a concrete way that actually supports the story.

YOU ARE THE 3RD SOLDIER
The movie is extremely similar to Christopher Nolan's Dunkirk. Like Dunkirk, 1917 focuses on time. As filmmaker Nolan said once in an interview, suspense is a very powerful way to tell a story. And clearly 1917 uses that. The film embarks you in a journey, in which you are part of the story. You truly become the third character in the film. You are a soldier and you live the story. This is the beauty of cinema versus other mediums. There is nothing as immersive as living a story in a movie theater – except of course living that story yourself.

THOMAS NEWMAN
Thomas Newman, which I discovered as a kid when he moved me in The Shawshank Redemption, is once again taking the task to compose the soundtrack from Sam Mendes' new film. The result is also clearly supporting the story. Once again, there are no gimmicks in this film. Many reviewers said the opposite and I strongly disagree.

VERDICT
I give the film 9 out of 10. Outstanding. Sam Mendes is proving, once again, that he is a very talented filmmaker.