All About House of the Dragon, the Game of Thrones Prequel
November 11, 2019 by Jack Anderson 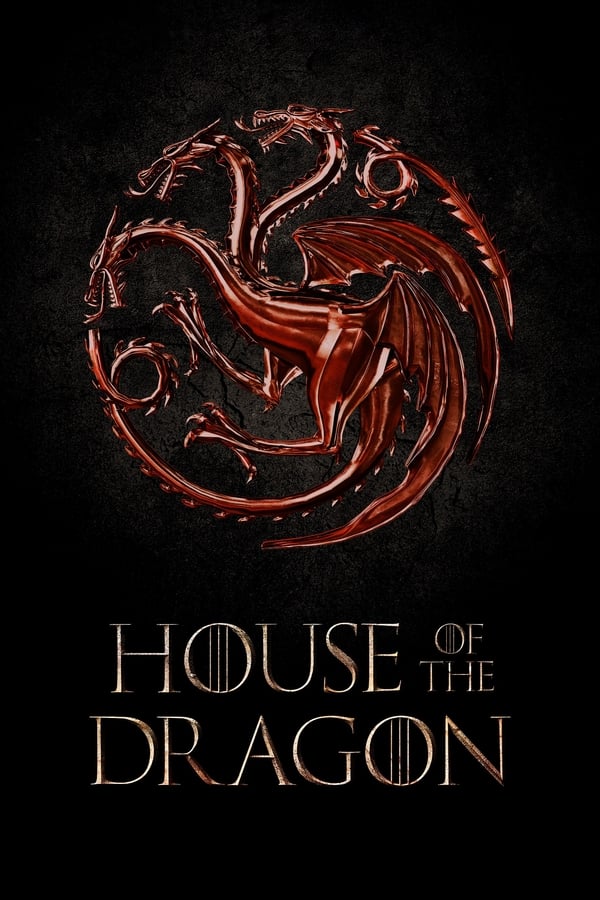 It has been only six months since the series finale of Game of Thrones aired, along with a complete Internet backlash, and whatever your feelings on the final season are (who said rushed?), you can admit one thing, fans asked for more episodes, not less. The Game of Thrones oddity is not that it somehow jumped the shark, it actually failed to have enough episodes to tell the story in a complete way. Eight seasons was not enough. Do you know a lot of series that can say the same?

While we may never seen again Jon Snow and Daenerys Targaryen, we will definitely be able to continue exploring the world of Westeros. Last month, HBO gave the green-light to the first prequel of Game of Thrones. Titled House of the Dragon, the series will tell the story of the House of Targaryen, set 300 years before the events from Game of Thrones.

And yes, beloved author George R. R. Martin will act as executive producer and may even participate not only in the writing room, but writing episodes himself. "Who knows, if things work out, I may even be able to script a few episodes, as I did for the first four seasons of GAME OF THRONES," the author said on his blog.
But don't expect him to stop his work on the penultimate book from the Song of Ice and Fire saga, as he confirmed later on: "But… let me make this perfectly clear. I am not taking on any scripts until I have finished and delivered WINDS OF WINTER. Winter is still coming, and WINDS remains my priority, as much as I’d love to write an episodes of HOUSE."

The first episode of House of the Dragon is expected to be released in 2021.