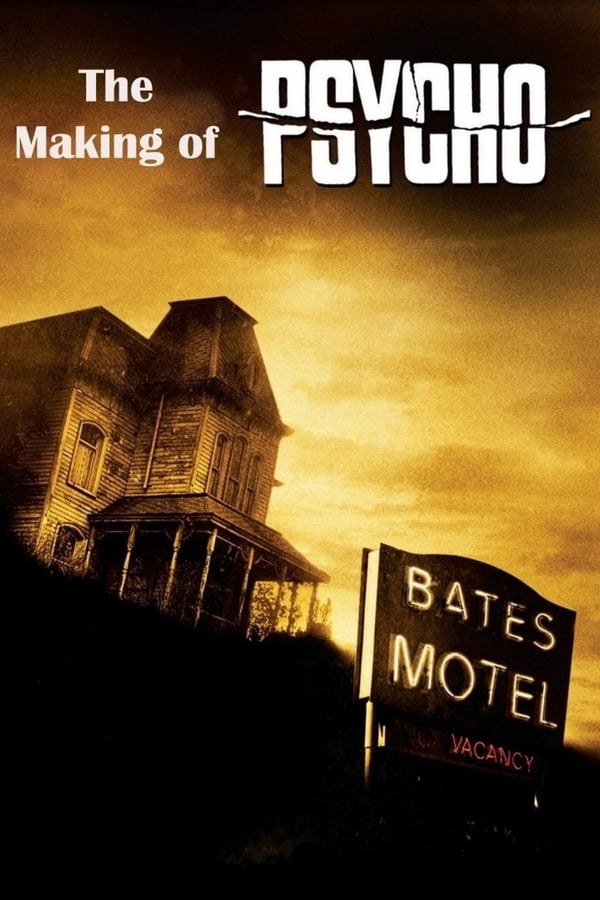 
A retrospective on the entire movie, from start to finish. There are interviews with many of the principle cast and crew (including Janet Leigh and Joseph Stefano), who all talk openly and lovingly about entire process of making the film. The sessions with Janet Leigh are particularly involving, and she talks a great deal about shooting the now infamous shower scene.

The Battle of Algiers, a Film Within History
2017