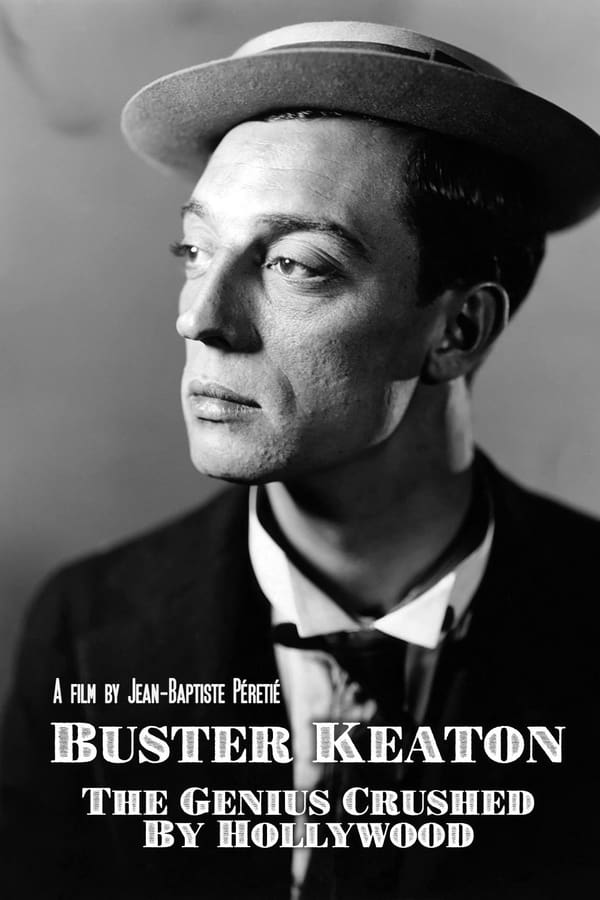 
In 1926, he was at the peak of his glory and wealth. By 1933, he had reached rock bottom. How, in the space of a few years, did Buster Keaton, the uncontested genius of silent films, go from the status of being a widely-worshipped star to an alcoholic and solitary fallen idol? With a spotlight on the 7 years during which his life changed, using extracts of Keaton’s films as magnifying mirrors, the film recounts the dramatic life of this creative genius and the Hollywood studios. Was it yet another episode of the never-ending struggle to hold onto one’s freedom in the face of financiers?

5
A good documentary about an outstanding actor and filmmaker.