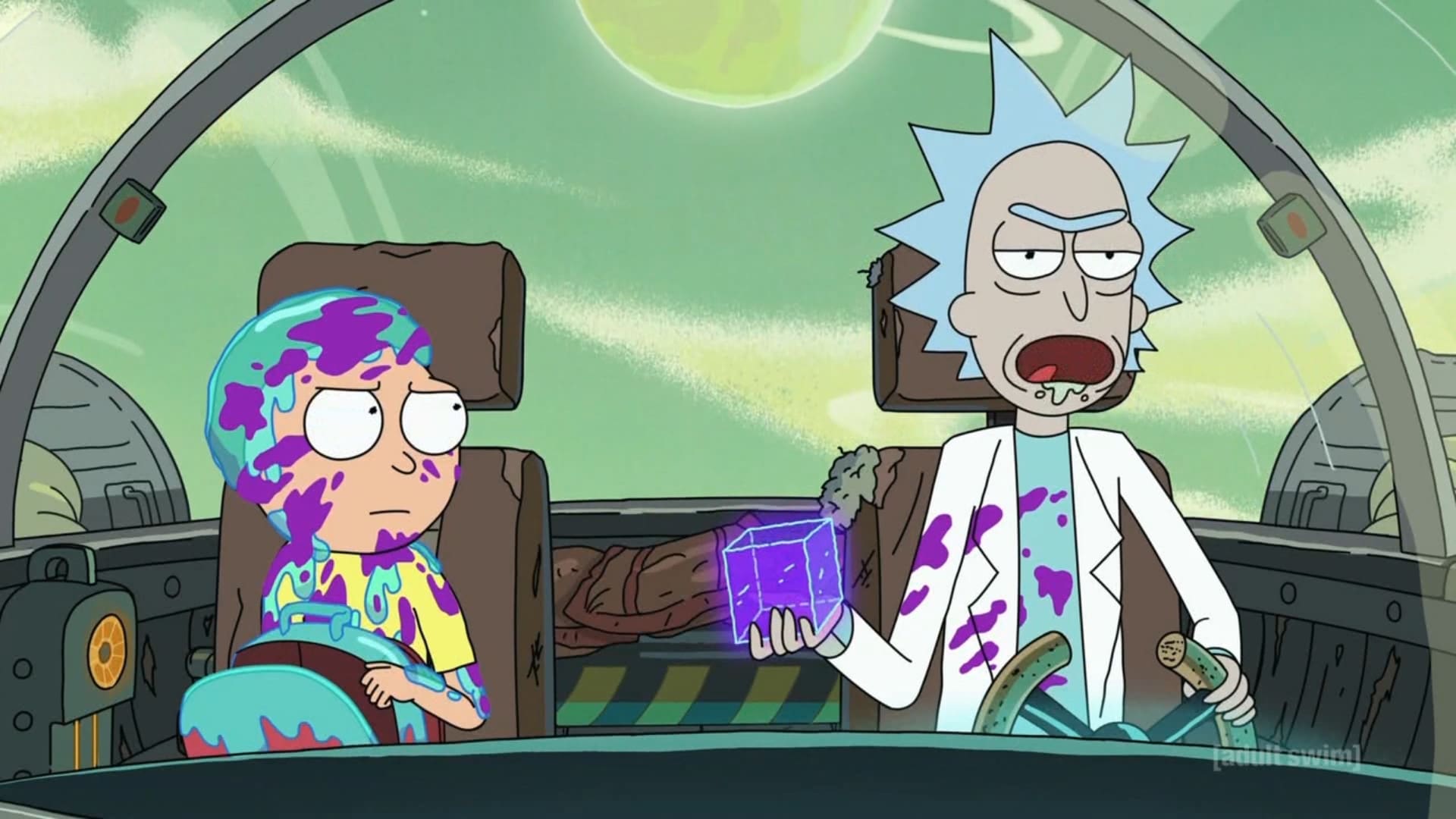 It's official, the fourth season of Rick and Morty has been made under ecstasy. The pace is so damn fast that a 20-minute long episode feels like 30 or more. So, once again, like the previous three episodes, this episode is fast pace. We go from planets to planets, we get two stories, plenty of new characters, two resolutions, you name it.

JERRY
I really liked seeing Jerry back into the series. But I think his character was under-utilized. An entire episode on him and the cat would have been much better in my mind. Emotions need to be built, otherwise we feel nothing and move from one thing to another without caring.

FAN-SERVICE?
In a way, I think that the fourth season is too much going into fan-service. Each episode is crazier than the previous one, but there is no real character development or true emotions to really enjoy it. Do I like Rick and Morty? You bet. But I think the series is potentially bigger than the sum of its fourth season's parts.

SLUT DRAGONS
And yes, I laughed a lot with the slut dragons, that f***, s*** and eat s***. I'm laughing just by the idea of adding this into the quotes of that episode.

VERDICT
Is it good? I first wanted to rate it a 4, but the two resolutions made me change my mind and give it a 5 out of 10. Good.


Probably the episode of the season that made me laugh the most. It's still much too fast, but less than the other episodes of the season, so better. Come on, let's slow down a little more and it'll be just fine.