I felt a Funeral, in my Brain 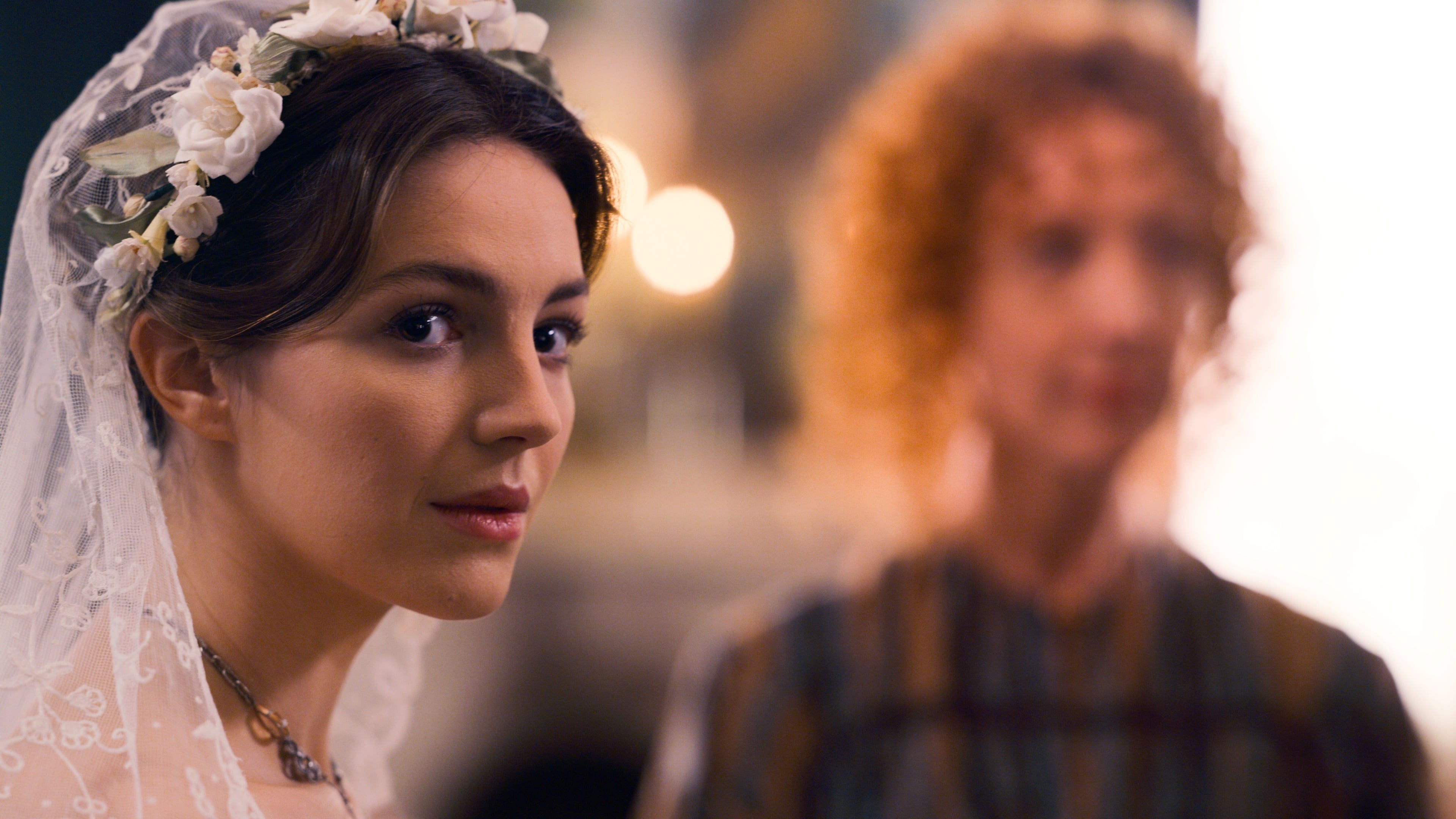 Emily seeks help from an author (John Mulaney) when her favorite tree is threatened.

A very weak season finale of an equally weak series – or at least first season. The aftermath of Ben's death was irrelevant and uninteresting. There was simply no emotions whatsoever.

The first season of Dickinson is already over and clearly it did not have a full show in it. This could have been an interesting feature film – the story, or a story of Emily Dickinson. But here, we never know what we are in front of. Is it a teenagers show? A show about poetry and art? A show about death? Or all of it? Well, my view is that it's none of it.

I would really not renew this series for a second season. One season was enough. But let's see what the future brings to Emily.